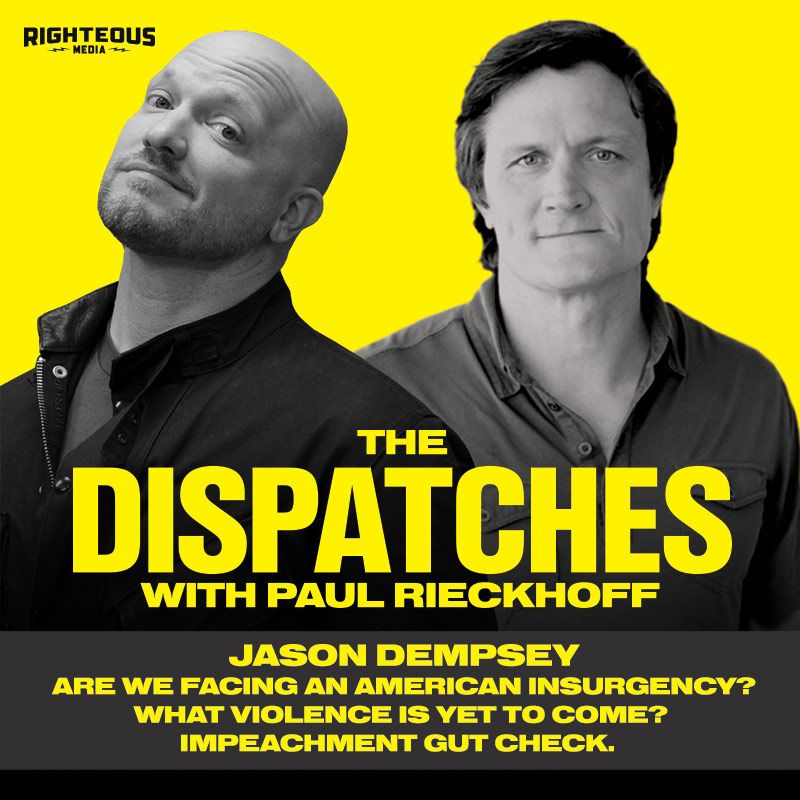 Most of the American media is looking back. In this episode, we’re looking forward.

The Dispatches is a quick-hit series of breaking news podcasts hosted by Iraq war veteran, author and activist Paul Rieckhoff that gives you information and analysis you need to protect yourself and the people you care about.

Dr. Jason Dempsey is a bad-ass warrior-scholar. A former Army infantryman with a PhD in politics. A professor, author, researcher, combat veteran and one of the country’s foremost experts on civil-military relations, Jason is West Point graduate and Adjunct Senior Fellow of the Military, Veterans, and Society Program at the Center for a New American Security (CNAS), and a powerful voice that must be heard.

He led units on the ground in Afghanistan, served inside the White House, and literally wrote the book on the modern United states military: Our Army: Soldiers, Politics, and American Civil-Military Relations. He’s also a dad, a lover of good beer and no-BS guy who pulls no punches.

Jason previously joined us on Episode 76 of Angry Americans. In his last visit was in September, we broke down Trump calling troops “Losers” and “Suckers.” I asked him if the military will save us. We discussed how Generals Mattis and Kelly Were Complicit. We broke down The 19th Anniversary of 9/11. And Jason offered the best Peeps answer ever.

When the news was unfolding, Jason took us behind the scenes, inside the White House and Pentagon, and deep into our history as Americans. He’s back to do it again.

See video of this conversation with Jason Dempsey and a range of music, political, business and media players from Chuck D to Jeffrey Wright to Medal of Honor Recipient Flo Groberg to Sarah Jessica Parker to Stephen Colbert to Meghan McCain to Mayor Pete Buttigieg on the Righteous Media YouTube page. It’s political, social and industry diversity like no other show in America.

If you’re not angry, you’re not paying attention. Righteous Media is your trusted, independent source for news, politics, culture and inspiration. It’s a smart, fun and no-BS perspective like nowhere else in the media.

Join us for an exclusive Righteous Media events and activities by becoming a member of the Angry Americans Patreon community. You’ll get unique access to our amazing guests, our dynamic host, merch discounts, and exclusive content. Angry Americans and The Dispatches are possible thanks to our Patreon supporters, Uncle Nearest Premium Whiskey and Tommy John. 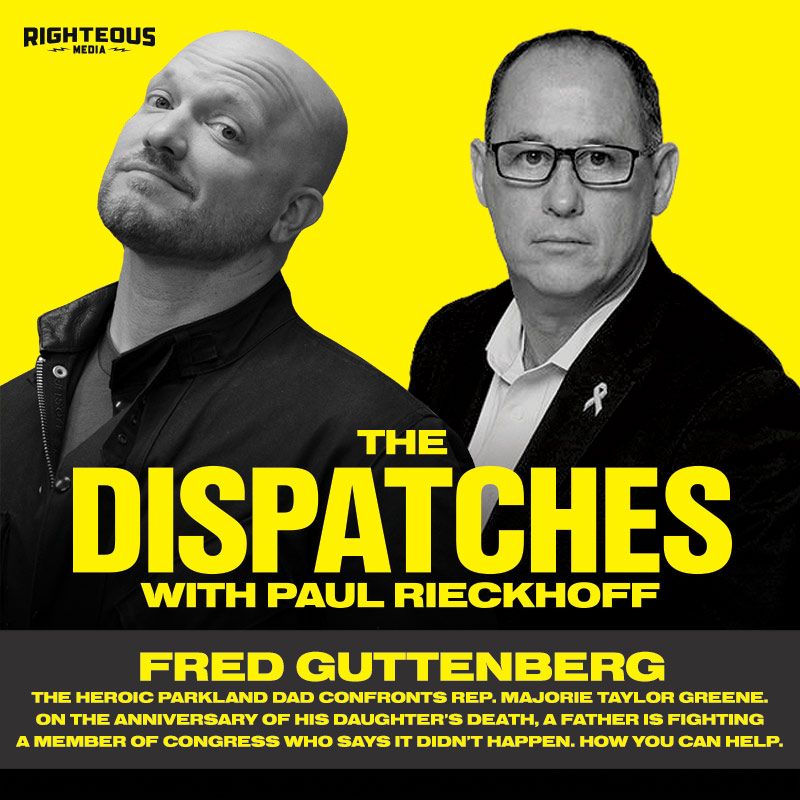 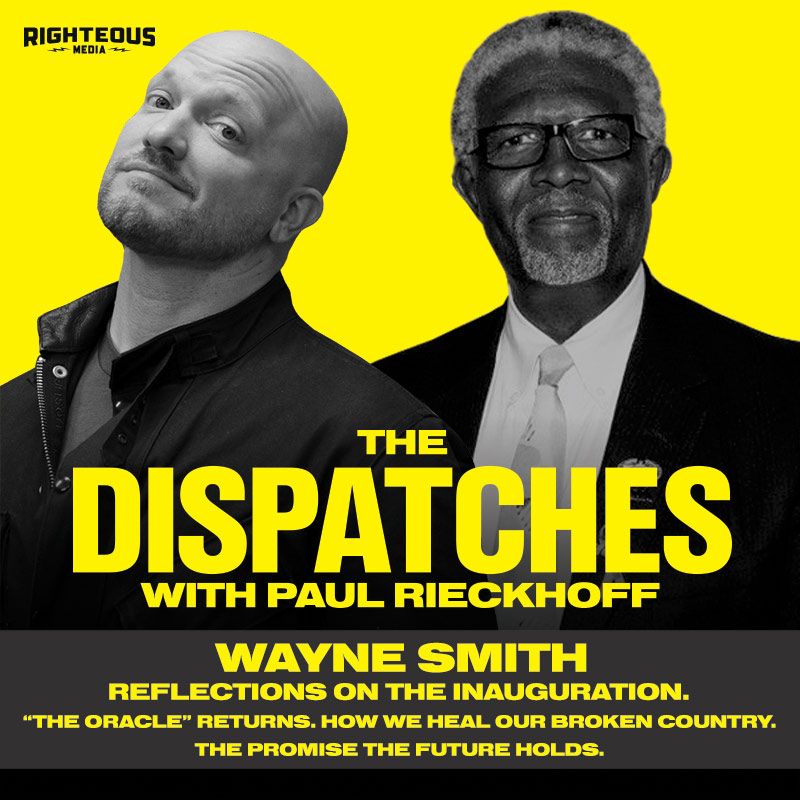 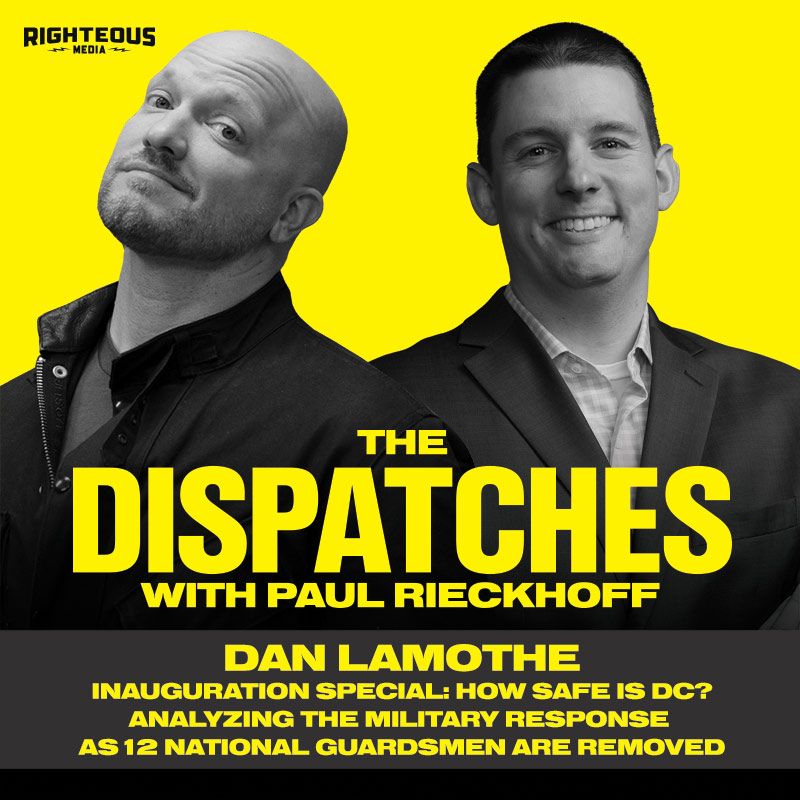 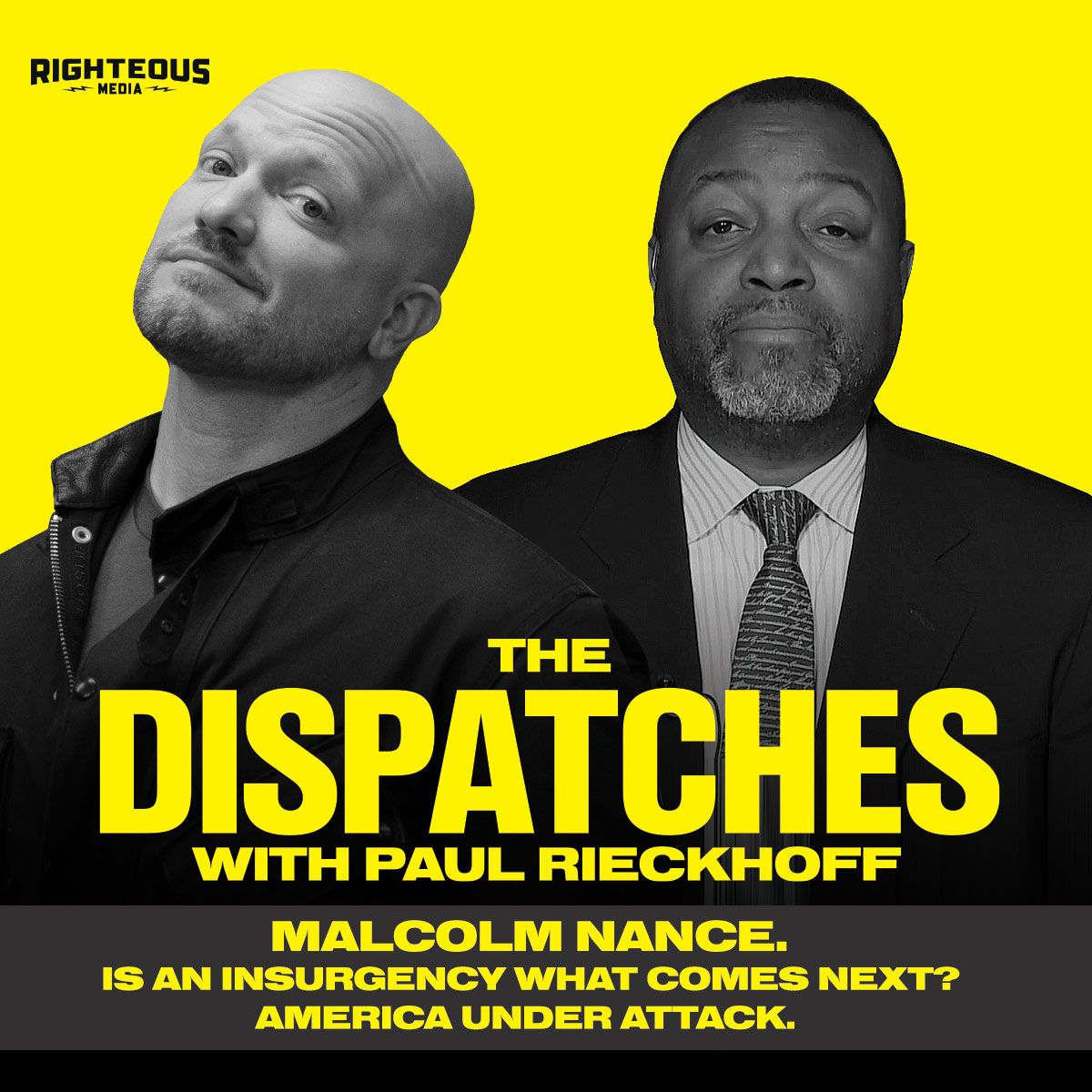 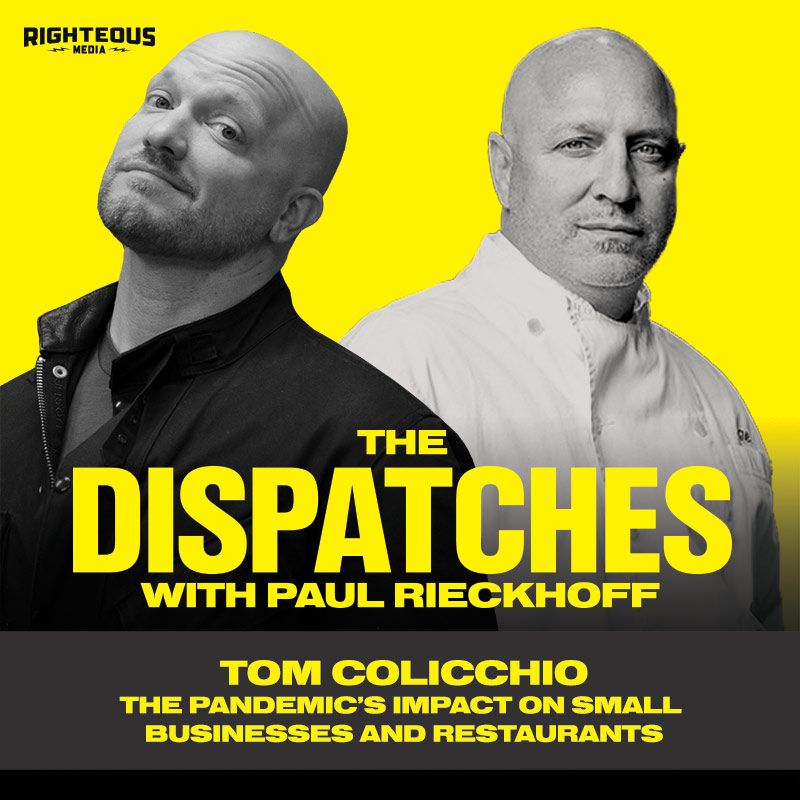 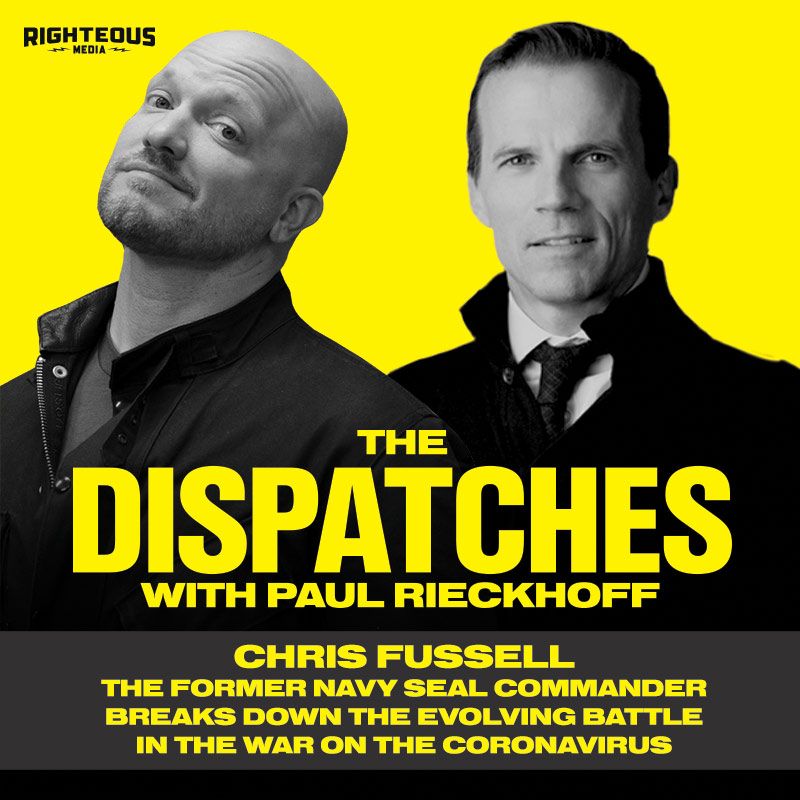